Our mission is simple; educate our clients, help them control their spending, and reduce their overall financial stress which accomplishing all of their financial goals.

The story of who we are, and why we're here

TruFinancial was established in 2016 in San Diego, CA by our President, CEO, & Founder, Daniel Meyers.  After working several years in the financial services industry, Daniel became frustrated with how the traditional financial company approached personal finances.  Daniel came to the realization that many of their clients were uneducated when it came to finances and were more concerned with day-to-day issues such as debt management and budgeting.  When it came to proposing solutions, Daniel was unable to offer several companies products which wasn't in the clients best interest.  All of these issues lead Daniel to starting TruFinancial. TruFinancial is an independent, full service firm. We are the brain-child of many frustrating years of industry experience and take an innovative approach to outdated traditional personal finance views.

A team of passionate professionals here for you. 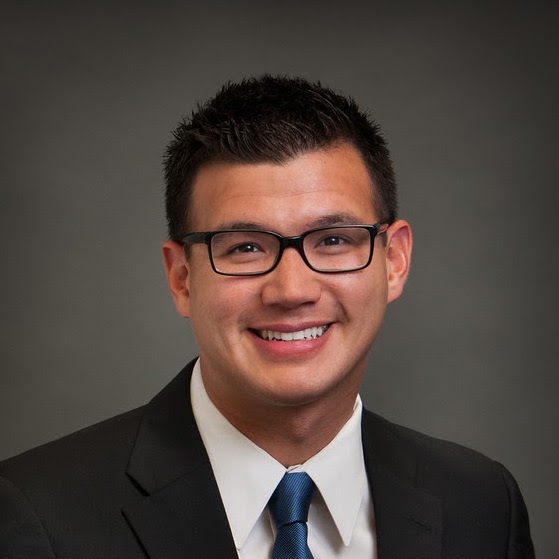 Daniel grew up in Northwest Indiana and attended Purdue University where he earned his B.S. in Business Management from the Krannert School of Management. Since graduating, he has dedicated his entire professional career to the financial services industry. He started at Western & Southern Financial Group as a financial representative and still holds the record for most placed business for a first year representative. He went on to become the youngest agency manager in company history when he was promoted at the age of 25 to the San Diego Agency Manager and Registered Principal. Within two years, he led San Diego into a top five agency in the company. After 7 years in the financial services industry, Daniel came to a realization, that there was a significant gap between what the modern client needs and what traditional financial planning entailed. So in 2016, he founded TruFinancial with a mission to implement a financial plan that actually works. It focuses on the largest problems facing Americans today which are debt management and budgeting. Daniel's passion and mission with TruFinancial is to help the average American control their spending, save money, and reduce overall financial stress.

When Daniel isn't at work he enjoys playing the piano, spending time with family and friends, home improvement projects, and the San Diego outdoors. 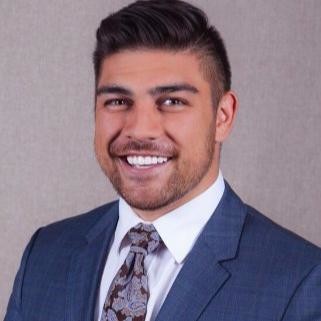 Originally from Northwest Indiana, Evan attended Purdue University. Afterward he pursued a career in financial services at Western and Southern life where he worked as an Advisor and Staff manager for six years. After that time, he realized the only way to properly serve clients was to join an independent firm that gave him the options that allow him to keep his allegiance with his clients and not any company. With the newfound freedom as an independent advisor at TruFinancial, he seeks to have a new holistic approach to financial planning.

In his free time, he relishes time with his extended family, his wife Elizabeth, playing golf, and recreationally studying marine biology. 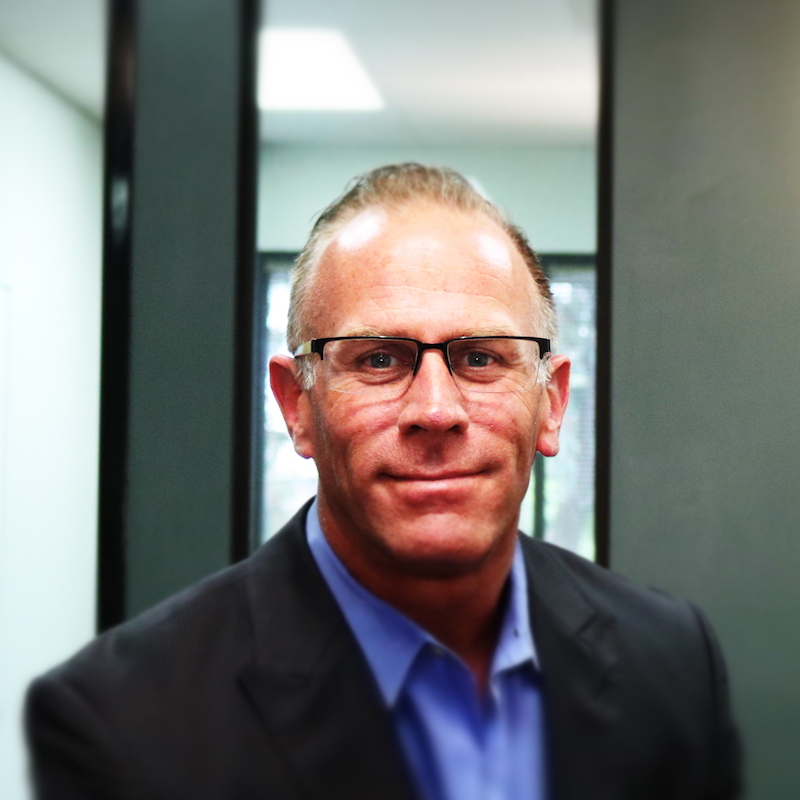 Bradley grew up in San Diego County and is a third generation financial services professional. He values integrity in business and has dedicated personal attention throughout his career to clients for all their financial needs.

After achieving marked success in the property and casualty line or insurance, he has aligned with TruFinancial in order to best serve the needs of the client and attend to their core values. Bradley recognizes and values the services of TruFinancial which will enable him to more thoroughly represent the total financial health of his clients and their long-term financial needs.

When not assisting clients, Bradley enjoys a healthy life style and his close family and friends. 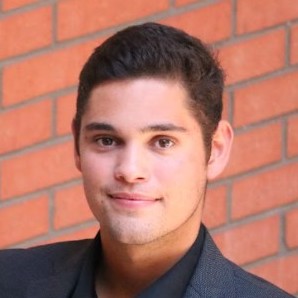 Indigo is originally from San Luis Obispo, central California. He attended San Diego State University and graduated from the Fowler College of Business with a B.S. in Finance. After completing an internship with TruFinancial in his last year of college, he realized his passion for helping people achieve a greater understanding of their personal finances. He believes that there is no better way to do this than by working for an independent firm that truly values client needs over their own. He has been working for TruFinancial as an advisor ever since.

When Indigo is not working he enjoys surfing, reading, and spending time outdoors. 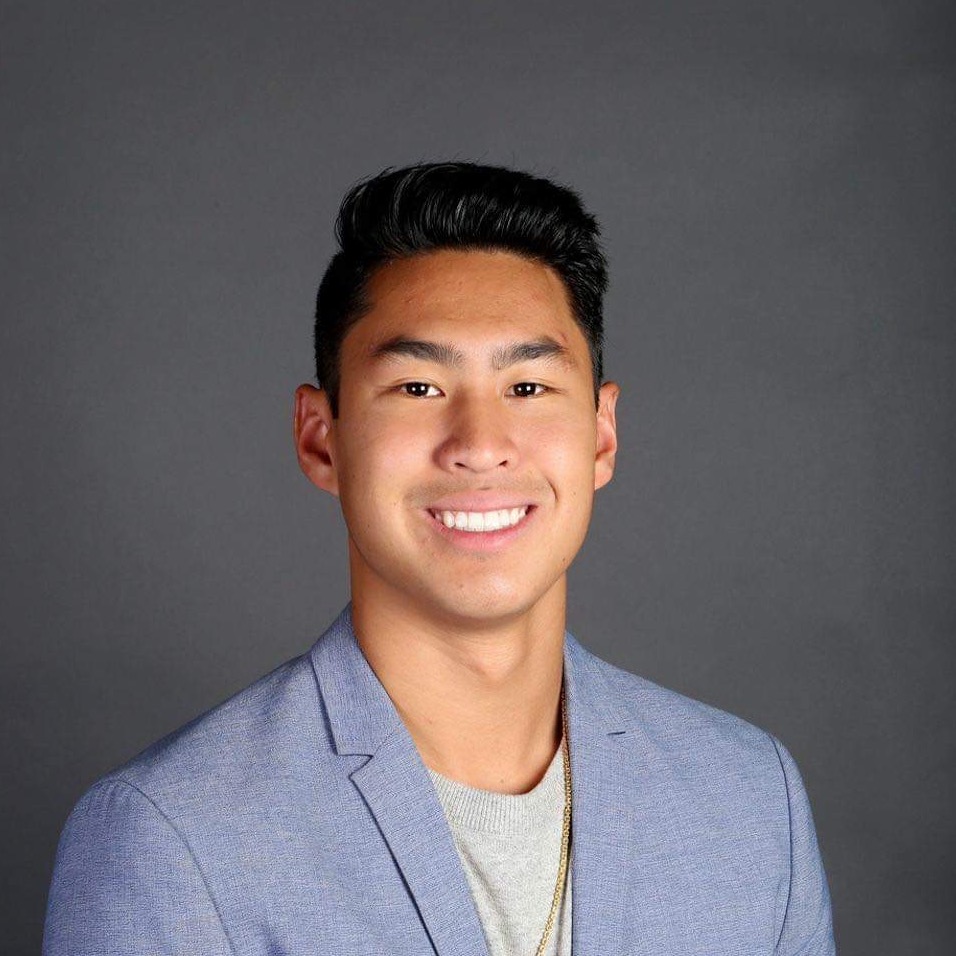 Sean was born and raised in Villa Park, California and graduated from San Diego State University with a B.S. in Finance and a Minor in Management from the Fowler College of Business. Being surrounded by a tight-knit community that experienced financial struggle, Sean realized the disconnect of their financial situation and a lack of access to the appropriate financial tools and knowledge. This is when he devoted his career to financial advising to be able to bridge the gap and provide accessibility and financial literacy to all communities.

We're excited to hear from you

Contact us today to begin a one of kind relationship